Pic of the Day: “If there’s anything I admire more than a dedicated friend, it is a dedicated enemy.” 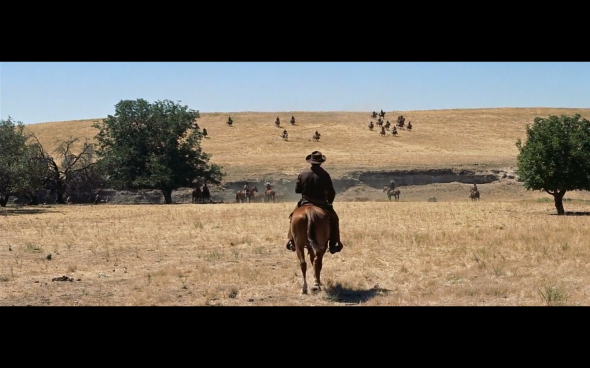