Look, this is the fifth year I’m doing this. You guys know what it is by now. Every January I go over everything scheduled to come out, and about 200 more movies, just to be safe. I guess what I’m gonna think about them, and then immediately forget I did it. Then, in December, I recap everything I saw and see how I did.

I put up batches of reviews for everything I saw, once in April, once in August, and once… yesterday. Those contain my initial thoughts on the films after I saw them. I take those thoughts and match them against what I said back in January, plus I take some time to reflect upon how my thoughts have changed in the time between when I saw the movie and now (since only crazy people develop a final opinion on a movie after a single watch). It’s very straightforward. Plus… five years. I know you’re supposed to treat every person as if they’re reading for the first time, but there’s only like twelve of us who read the crap I write anyway.

Pic of the Day: “But… but maybe he’s only a little crazy like painters or composers or… or some of those men in Washington.” 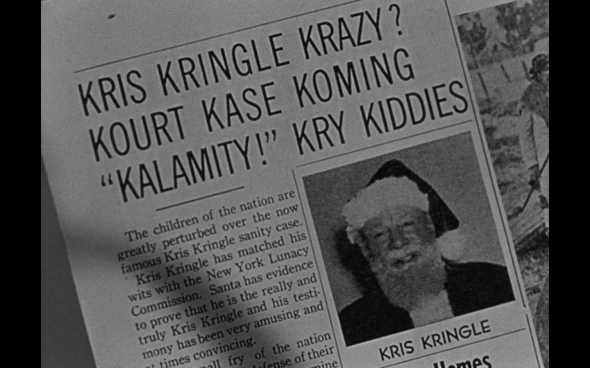