Our first official list. My favorite animated films of the decade. What I love about animated films in particular is that, in a lot of ways, they’re the first films we’re exposed to as children. Anyone growing up pretty much from the 80s onward grew up with these films in our lives, because of the home video age. Before we went to theaters to see stuff and before we got into ‘movies’ at large, there was all those movies we grew up on. And now, even though I’m not of the age for most of the animated fare to appeal to me like they used to, there’s still some amazing stuff that comes out each year that’s worth talking about, because they, while entertaining for all, are an art form of their own.

So we’ll shout out the 50 that I liked best over the past decade. Animation is a genre with some great stuff, but overall a very limited number of films that come out each year, owing to the length it takes to actually make one of them. So 50 feels right, rather than trying to stretch it.

So here are my top animated films from the decade 2010-2019: END_OF_DOCUMENT_TOKEN_TO_BE_REPLACED

Mike’s Favorite Original Songs of the Decade: #184 – “Ramona,” from Scott Pilgrim vs. the World

Oh this song is so good. When the snippet shows up during the movie and you hear Beck start singing, it gets a laugh every time. It’s such a great song that perfectly captures the moment the movie uses it — the hero depressed and defeated, pining for his lost girlfriend. Beautifully done.

Pic of the Day (125th Anniversary) 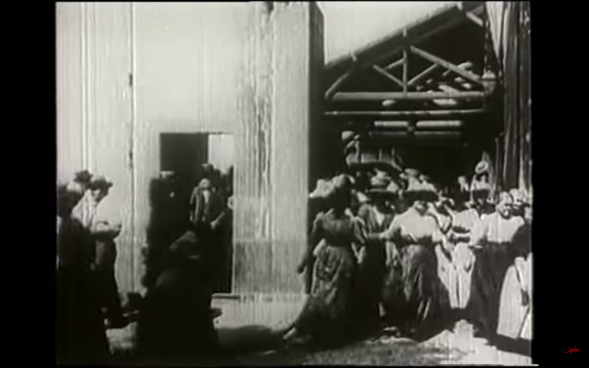