These are my favorite female lead performances of the decade: END_OF_DOCUMENT_TOKEN_TO_BE_REPLACED

Mike’s Favorite Original Songs of the Decade: #159 – “Memories,” from Spider-Man: Into the Spider-Verse

159. “Memories,” from Spider-Man: Into the Spider-Verse

Ah, yes, our first Spider-Verse song. Don’t worry, there will be quite a few of these on the list. They did a lot of things right with this movie, but one thing they did very right was this soundtrack. I don’t know whose idea it was to do the old school 90s hip hop soundtrack, but it’s a great idea. This and Black Panther did the same thing, and this one did it better. That one had higher-named talent on it and probably more money, but this one has the higher ration of great songs.

This one in particular is just a smooth ride. This is almost the Lite FM of hip hop songs, the way it washes over you. You could just have this on in the living room and just groove along to it. Or like, in the office. It’s just a nice, easy listen. Which is awesome. 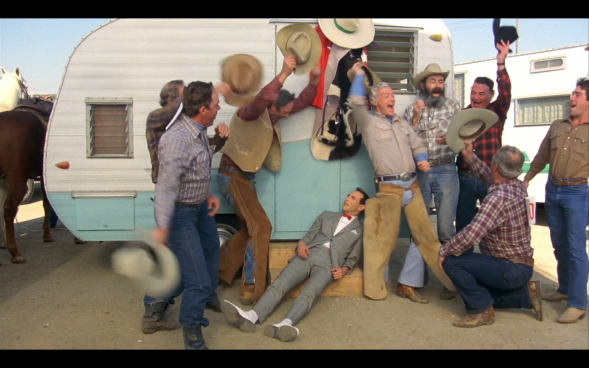