These are my favorite female lead performances of the decade: END_OF_DOCUMENT_TOKEN_TO_BE_REPLACED

It’s just an upbeat, lovely song. Part of the charm is that he wrote it for his own biopic and sings it with the actor who plays him in the movie. It is trading a bit off “I’m Still Standing,” since he’s basically trying to do the same thing in a different way, but hey — a fun song’s a fun song.

Pic of the Day (85th Anniversary) 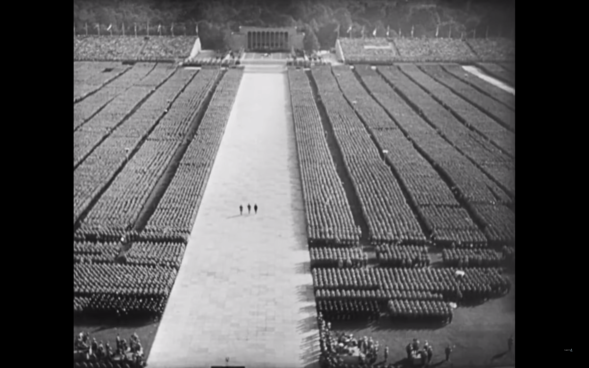