So, in the spirit of that, here are my favorite animated short films from this past decade: END_OF_DOCUMENT_TOKEN_TO_BE_REPLACED

Pic of the Day: “Oh, there’s nothing wrong with the children. Only the governesses.” (55th Anniversary) 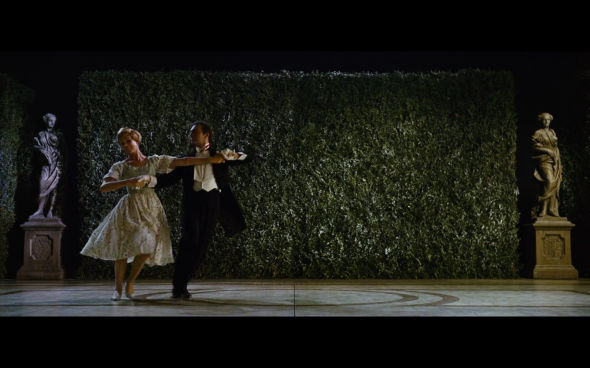