These are my favorite male supporting performances of the decade: END_OF_DOCUMENT_TOKEN_TO_BE_REPLACED

Mike’s Favorite Original Songs of the Decade: #158 – “Everybody Needs a Best Friend,” from Ted

I’ll say it every time about Seth MacFarlane… he is committed to music. I don’t know how or why he chose a jazz tune with Norah Jones singing to be the opening credits to his movie, but hey, that’s cool. It’s a fun song. It’s almost too good for the movie. It’s this really pleasant, happy tune, and here we are watching him getting arrested for having mushrooms underneath it. But hey, the song is the song. 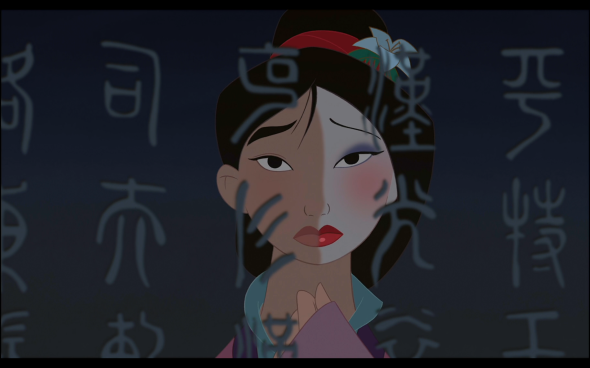