This is some of the most perfect casting I’ve ever seen. He fits this dude perfectly. And he acts it perfectly too. Next time you watch the movie, chart how you feel about the character as you go through the film, and realize, it’s not just the writing and the directing that’s doing it. It’s how Affleck is playing the guy. He has to go from charming man to browbeaten husband to possible wife killer — complete with the proper ‘media indifference’ that allows you to read into his motivations and feelings — to naive idiot who got got, to guy who knows how to use his strengths in order to play this chess game. It’s a really strong performance that never gets enough credit because of how spot-on the casting is. 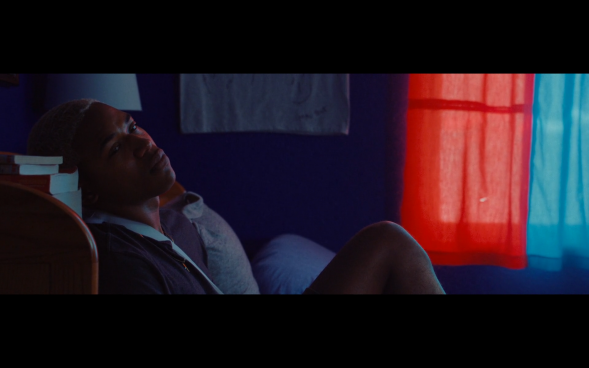 He’s a relative newcomer, who has been in some big movies you’ve seen, but not in any particularly memorable parts. This year was the first year he was in stuff you recognized. Particularly Luce and this. And he’s incredible in this movie. It’s his film for the first half. And what’s great about the film is, you don’t really know what you’re in for when you start it. So you’re just following this family, him in particular, and you just get embedded in this story and in his character. And the film builds to this crescendo, anchored the entire time by his incredible piece of work. This is one of the most underrated (and best) performances of its year, which means it’s one of the most underrated performances of the decade. 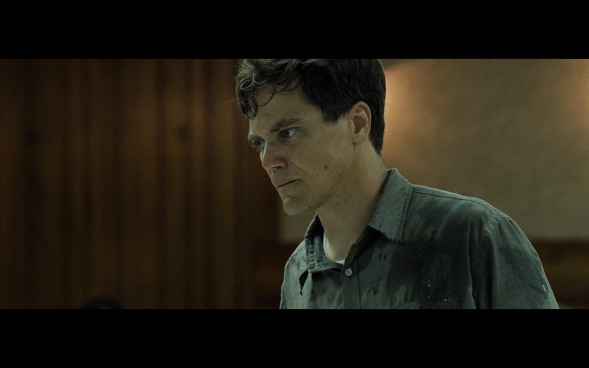 One of two big performances of this year that everyone thought was amazing that, because they were indies with slightly difficult subject matter, didn’t translate to awards voters, which means that the performance slowly got forgotten over the course of the decade as its actor (who pretty much broke out from the performance) went on to bigger and more high profile roles. (We’ll get to the other one soon.)

This is the movie that broke Michael Shannon. Which is hilarious, since he was nominated for an Oscar three years before this movie. But everyone just sort of forgot about that. Here, he plays a modern day Noah — a guy who, Field of Dreams-style, has these visions that tell him the world is gonna end and that he has to protect his family. So he starts building this shelter in the backyard to protect them from impending doom. But of course, no one can tell if this is really happening or if he’s just crazy. And it’s this brilliant character study. Shannon is just so great here. This is the role where we all went, “Oh shit, this guy’s great.” And he’s of course built on that steadily throughout the decade, to where we all now understand how amazing he is in everything. But this was that first one, and it’s a performance that still holds up.

I love this performance so much, and I know so many people aren’t gonna see exactly what I see in this. Because to a lot of people… it’s just Christian Bale racing cars. But I see a complete character here that’s unveiled to the audience in very subtle ways throughout the film, crescendoing in that great moment near the end, when he’s told the one thing he’s trained to do all his life… they don’t want him to do. Part of the work is just being a movie star, making you care about the dude. Because a lot of the time, the racing scenes do tend to take front seat and push the work he’s doing to the back. But you’re with his character throughout all of that. You track him throughout those scenes, and he’s always got some other thing going on as he races. And you just feel everything he’s feeling as that car is going around the track. I love him in this.

This one’s a mix of great performance, Aaron Sorkin dialogue and pitch-perfect casting. David Fincher again. The man knows how to cast his films. Though I don’t think anyone would argue that this is, to this point, the performance of Jesse Eisenberg’s career. He’s so perfect here as Zuckerberg, and you totally understand everything about this man by the way Eisenberg plays him. It’s one of the more compelling characters of the decade, and the craziest part is… there’s still more to the story!

This is a performance I’ve grown to love so much more as time’s gone by. It’s the quiet moments that I like best in this one. Not so much the stuttering moments, but the ones where you just feel this guy thinking, “I really need to lead this country, and I can’t do it.” What’s also great about it is that, over the years, Firth built his career on characters that were sort of likable but ineffective. He was always the dude who seemed like the nice guy but never was the one who got the girl. And whatever that is worked really well here, because you just sort of instinctually, as you watch this, want to root for him, but you see the limitations there, and get to see him overcome them. It’s nice.

44. Robert Redford, All Is Lost

This performance is so good. This movie is so good. It’s a B movie that is elevated entirely by how it’s filmed and shot. And Joaquin… this is the performance that makes me not so amazed by the Joker performance. Because, he just gave it with this, in a lot of ways.

I still say this film and this performance are being hugely underrated. Because, realize — one, he directed the movie too, so he had to direct while giving this performance. Also, it’s a really tricky thing, to be the lead of a film and have to deal with the character having Tourette’s. Side character, sure. You can make sure it’s not too much. Here, he really has to make sure the stuff he’s doing with the performance doesn’t overwhelm his film. That’s not easy. And he makes it work. You have to settle into it in that first scene, but when you watch how he does it, and watch how he modulates it throughout the performance, during specific moments of the character’s arc, it’s a really impressive piece of work. I still stand by this as one of the best of the decade. 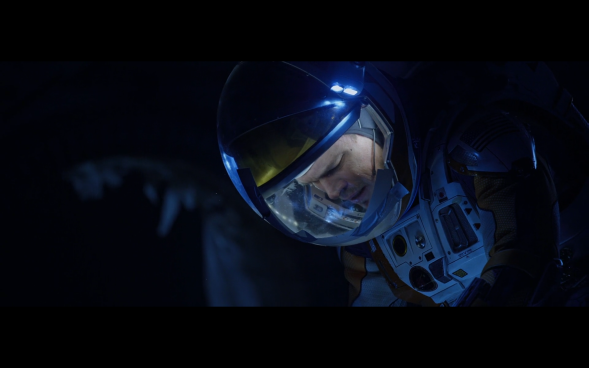 This is simultaneously a movie star kind of performance and also a great piece of acting. The opening sequences are very much about Damon being a star and being charming and being a guy you’re willing to watch while he’s stuck alone on Mars. But also, as the film progresses, and you start to see the sense of loneliness and despair set in… Damon does deliver some of the best work of his career. I said it earlier on this list, he’s one of those guys you sort of take for granted on a pure acting level because he is a movie star and is just always entertaining to watch. But when he does go into that other level, the result is usually something really special.

This entry was posted on March 12, 2020 by B+ Movie Blog. It was filed under Movies and was tagged with 2010-2019, Favorite Male Lead Performances of the Decade, Film, Movies, Top Ten, Top Tens of the Decade.