Oh I hate 1980. What a dumb “Academy” decision. Ordinary People wins Best Picture and Best Director for Robert Redford (talked about here), beating out Raging Bull. Yeah. There’s no one that can defend that decision.

Best Actor this year (thank god) was Robert De Niro for Raging Bull, so at least some justice was has. Best Actress was Sissy Spacek for Coal Miner’s Daughter, which I really like as a decision, despite how good Mary Tyler Moore was in Ordinary People. And Best Supporting Actress was Mary Steenburgen for Melvin and Howard, which, to me, makes absolutely no goddamn sense at all. But, meh, it’s pretty irrelevant historically.

So that’s 1980. Two, maybe three good decisions, and two horrendously bad decisions. But we all know how badly Martin Scorsese should have won Best Director here, so there wasn’t really anything this year could have done to overcome that. 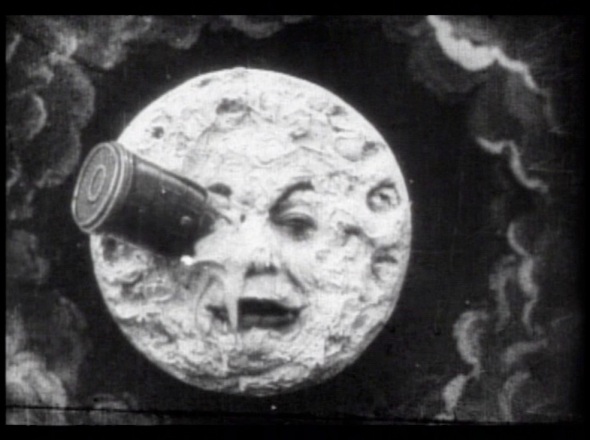