I love 1978. Such great films, topped with my favorite film of the year, The Deer Hunter, winning Best Picture. That, to me, is a great year.

The film also won Best Director for Michael Cimino (talked about here) and Best Supporting Actor for Christopher Walken (talked about here). I love both of these decisions. Then, Best Actress was Jane Fonda for Coming Home. I don’t like this decision at all, because she had an Oscar already. And I know she’s Jane Fonda and all, but, Jill Clayburgh gave a much better performance in An Unmarried Woman and should have won there. And Best Supporting Actress was Maggie Smith in California Suite, which, as I said here, wasn’t my favorite performance (that would be Meryl Streep), but I understand why she won and actually really like the decision.

And now, this category — this is a category where, I don’t think the best performance won, but, historically, this has proven to be a very good decision. So it’s one of those where, while I still won’t vote for the winner, I’m totally cool (and even happy) with the fact that he won.

Laurence Olivier, The Boys from Brazil

Pic of the Day: “There’s a whole ocean of oil under our feet! No one can get at it except for me!” 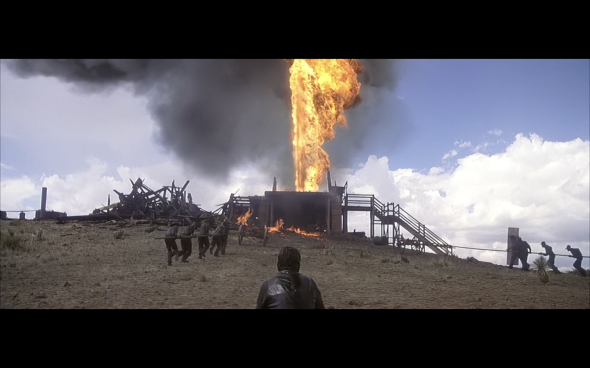