I like 1966 a lot. Best part about it? The recap takes about fifteen seconds.

A Man for all Seasons and Who’s Afraid of Virginia Woolf? win five of the six major awards. Both are amazing films, and really, either one winning all the awards would have been acceptable. A Man for All Seasons won Best Picture, Best Actor for Paul Scofield (talked about here), and, this category. Who’s Afraid of Virginia Woolf? won Best Actress for Elizabeth Taylor (talked about here) and Best Supporting Actress for Sandy Dennis. The only award those films didn’t win was Best Supporting Actor, which went to Walter Matthau for The Fortune Cookie (talked about here). See? Real quick. Love it.

And then, there’s this category, which is just all sorts of fucked up. I don’t quite know what to do here, because there are so many minefields to deal with. So I guess we’ll find out what I’m going to do together.

Claude Lelouch, A Man and a Woman

Fred Zinnemann, A Man for All Seasons END_OF_DOCUMENT_TOKEN_TO_BE_REPLACED 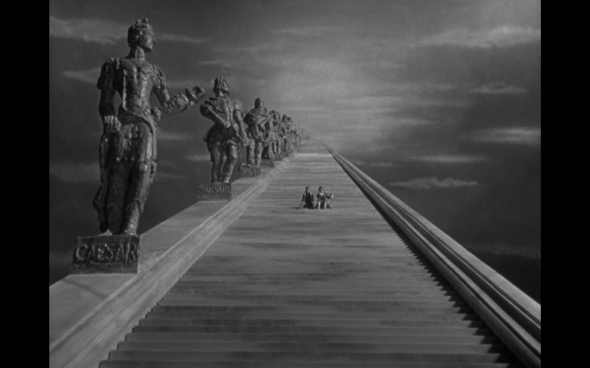