This is a category that’s so awesome that it makes the rest of the year seem better. At least, when you use this as the focal point. 1987 is a year where they got the men right, got the women wrong, and chose a pretty standard/boring (albeit understandable) choice for Best Picture and Best Director. That was The Last Emperor. A big, epic film, very well-made, very engaging, just — a boring choice. It just is. Like Gandhi. You know why it won Best Picture, it’s just a boring choice.

Bernardo Bertolucci winning Best Director for The Last Emperor (as I said here), is a solid choice. Very deserving director. So that’s cool. Goes with the territory. Best Actor was Michael Douglas for Wall Street (talked about here), which, it’s Gordon Gekko, it’s awesome. Obviously. Then Best Actress (talked about here) and Best Supporting Actress were Cher and Olympia Dukakis for Moonstruck. I don’t particularly like either decision. At all, really. Actress more so, just because — why Cher?

Pic of the Day: “Don’t forget, a great impression of simplicity can only be achieved by great agony of body and spirit.” 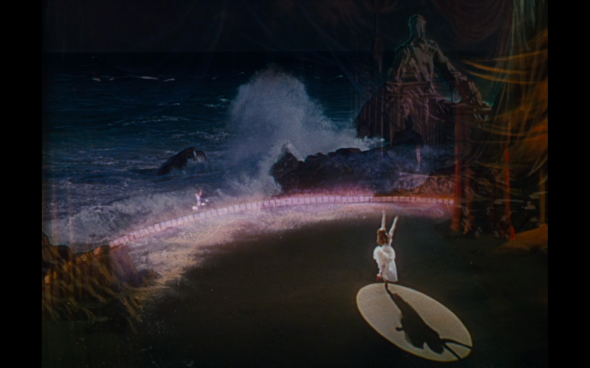