I hate this category. It’s one of the weakest Best Supporting Actress categories ever. It’s so bad.

Also, 1998 — Shakespeare in Love, beats Saving Private Ryan. People have strong opinions on this. That about covers it. Fortunately, Steven Spielberg won Saving Private Ryan (which I talked about here), so I feel, as long as they got that category right, it doesn’t matter which way they went on Best Picture. Then, Best Actor was Robert Benigni for Life is Beautiful, which we can all agree, is the single worst Best Actor decision in the history of the category. It was just awful. Then, Best Actress was Gwyneth Paltrow for Shakespeare in Love (which I talked about here), which I like as a decision. I know it’s not the best decision, but — well, I explained it in the article. Then Best Supporting Actor was James Coburn for Affliction (which I talked about here), which I don’t like as a decision, but I like because I like James Coburn. Still, not a good decision in that category.

So that’s 1998. I like, two of the decisions of the six. Two I can go with, but I think they could have been better. Then two I think are just terrible. So it’s a mixed bag. Leading to this category…

Pic of the Day: “You are objectionable when sober, and abominable when drunk!” 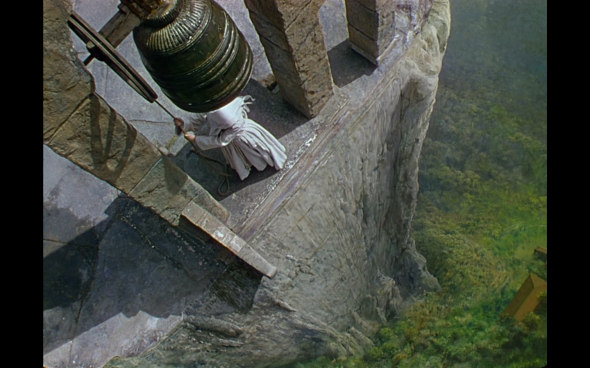