I love 1971. As a whole. Not so much this category. I’ll get to that in a second. But, for me, 1971 is really where the “70s,” as its imagined as a decade, really took hold in the Academy. 1967 is the year where most people saw a marked change in the industry, Bonnie and Clyde and all, but it never really came into the Academy until this year. Between 1967 and 1971, it was kind of like a fluorescent light flickering before it turned on. In the four years before 1971, only Midnight Cowboy felt like the kind of film that was an example of the “gritty” 70s. So that’s why I love this year.

The French Connection wins Best Picture and Best Director for William Friedkin (talked about here). I love the decisions. I think they were the best decisions they could have made. Then Best Actress was Jane Fonda for Klute, which is another great decision (it’s also a very 70s film). Best Supporting Actor and Best Supporting Actress were Ben Johnson and Cloris Leachman, both from The Last Picture Show. I don’t particularly like either decision, but, as I said here, I do like the Cloris one because she’s awesome, even though I’d have voted for Ann-Margret in that category. But in all, this year is a very 70s year. And I love the 70s.

As for this particular category, it’s not that strong. And, I like it because Gene Hackman is an actor who should have an Academy Award, and he gave my favorite (and the most iconic) performance in the category. But, I feel as though if the category were stronger, he might not have won. But, fortunately, it isn’t, so it all worked out.

Topol, Fiddler on the Roof END_OF_DOCUMENT_TOKEN_TO_BE_REPLACED 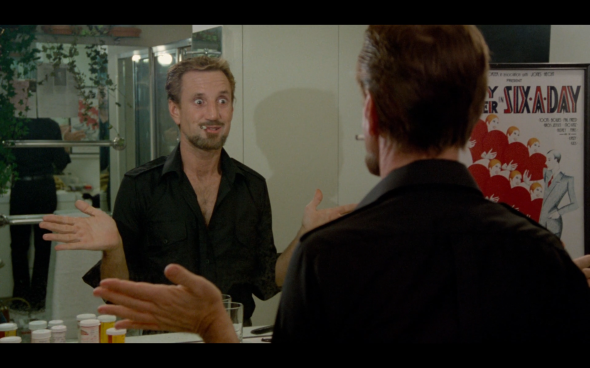