Ah, the fall. If there are two months I really hate, it’s September and October. Because at least with January and February, the Oscars are going on and the films that are out don’t matter. In the fall — there’s nothing.

It’s common knowledge that the first two weeks of September are the worst of the release calendar (hence the reason there isn’t anything scheduled before the 14th this year). And even then, not that much real quality comes out in September or October. At least, in bulk. Most of the time is spent compiling your list of awards films to see and waiting for them to come out. Say there are 20 films in September and October. Maybe like, five of them really matter. Plus you get the Halloween shit — it’s not fun.

This year seems just as barren as the rest of them, with the same requisite handful of decent-looking films. At least we have those, right? END_OF_DOCUMENT_TOKEN_TO_BE_REPLACED

Pic of the Day: “You still think it’s beautiful to die for your country. The first bombardment taught us better. When it comes to dying for country, it’s better not to die at all.” 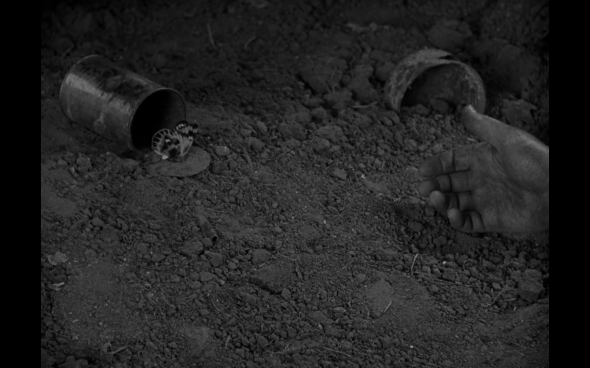