Ranking the best of any category is simple to do just because the decisions speak for themselves, either through the performance or through history. Or both.

Again, let me remind you, the specific rankings are a matter of personal preference. All I’m saying is that all of these belong on this list. The rest is a matter of opinion.

Here are the best Best Actress choices, according to me: END_OF_DOCUMENT_TOKEN_TO_BE_REPLACED

I’ve got some opinions on this one.

I’ll say right now — I don’t care about yours. The idea is that these decisions are not very good, out of all the Best Actress decisions of all time. This includes the performances, the decisions and the actresses themselves. You have to take everything into account here, and I’ll do my best to explain why I consider each to be the worst decisions of all time in the category.

Again, let me reiterate — the numbers don’t matter. Don’t focus on the rankings, focus on why they’re on the list.

Here are my choices for Worst Best Actress choices of all time: END_OF_DOCUMENT_TOKEN_TO_BE_REPLACED

Pic of the Day: “I got scruples too, you know. You know what that is? Scruples?” “No, I don’t know what it is, but if you got ’em, it’s a sure bet they belong to somebody else! 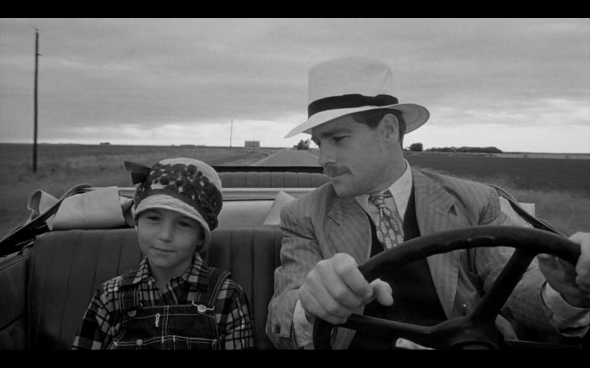 Chronicle wins the weekend with $22 million. Coulda sworn I said that it would beat The Woman in Black. I don’t remember the numbers, but I could have sworn I said this would happen.

The Woman in Black finishes second with $20.8 million. Just looking at these numbers, I can tell that both films overperformed. I’m sure I won’t like either of them.

The Grey finishes third, dropping 52%, with $9.3 million. This was a pretty badass movie. I really enjoyed this one. I’m glad they made their budget back. This was definitely better than most January fare you’d normally see.

Big Miracle opened to fourth place, and what I imagine is a very disappointing $7.8 million, considering the $40 million price tag on this one. Quel dommage. END_OF_DOCUMENT_TOKEN_TO_BE_REPLACED