Best Director month is over. Back to the potpourri. It’s all gonna be jumbled again. Random category every day. This is where most of the work gets done on this. Hopefully, by the time the summer is over, I’ll have knocked out many of the categories. I’m trying to save the Best Pictures for last — or at least, at the point where there are only unavailables left and no more finished categories to do. Until then, let’s go back to the well. I’ve got lots of categories finished.

1988. We talked about this a little while ago. Rain Man won Best Picture and Best Director. Good film, product of a weak year. (Probably.) Solid choice, though, based on the category. Best Actor was Dustin Hoffman. Didn’t go full retard. Best Supporting Actor was Kevin Kline in A Fish Called Wanda and Best Supporting Actress was Geena Davis in The Accidental Tourist. It feels like a solid, low-key year. Nothing overtly spectacular, but on the whole, good. Like a Best Picture nominee film, but one that clearly was never going to win.

Meryl Streep, A Cry in the Dark

Pic of the Day: “Beneath your dancing feet are the tombs of tortured men! Thus does The Red Death rebuke your merriment!” 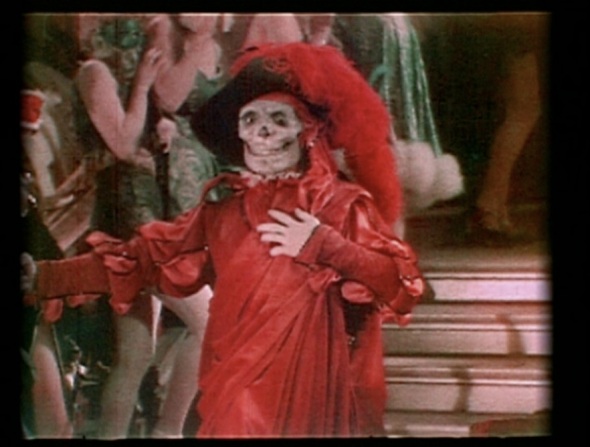