We’ve discussed this before. I’ll dispense with any editorial past, 1981 sucked. Chariots of Fire. I think we all understand.

The big thing about 1981, aside from — that — was that it was the year Henry Fonda finally got his Oscar. And Kate Hepburn got her fourth. Meryl’s got the nominations, but Kate’s got the wins. All Best, too. Meryl’s only got one of each. (So you know they’re gonna give her another one soon.) So, both of them won for On Golden Pond, while John Gielgud won Best Supporting Actor for Arthur, and Maureen Stapleton won Best Supporting Actress and Warren Beatty won Best Director, both for Reds. So it was a pretty contained year, aside from — that.

Pic of the Day: “Hurry up, batter. This better be a short game, I gotta get home for lunch.” 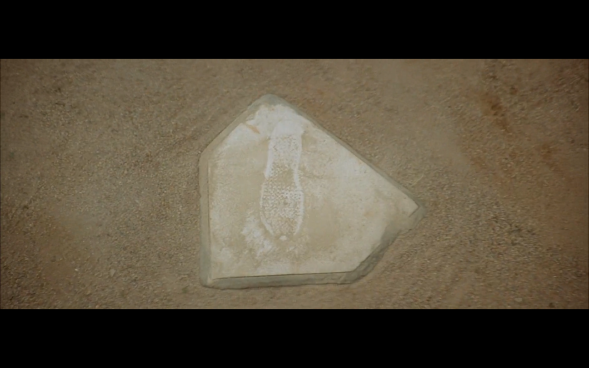