We just talked about 1997 a week ago. Titanic. Remember? Yeah, nuff said. Fortunately, though, Titanic doesn’t factor into this category, so we really get to have some fun here. This was a great year for Supporting Actor. All five are really good movies, and three of them didn’t get enough love past this category, so it’s nice to be able to talk about them.

Just to recap, Best Actor and Best Actress this year were Jack Nicholson and Helen Hunt for As Good As It Gets (and just because it’s a great piece of trivia, I’ll point it out each time this comes up — all three times Jack Nicholson has won an Oscar (twice for lead once for supporting), the lady he was playing opposite won Best Actress for the same film. How incredible is that?), Best Supporting Actress was Kim Basinger for L.A. Confidential, and Best Director was James Cameron for Titanic. You know, despite the sweep this year, they did spread the wealth surprisingly well, considering. Sweep films so rarely get acting nominations.

Greg Kinnear, As Good As It Gets 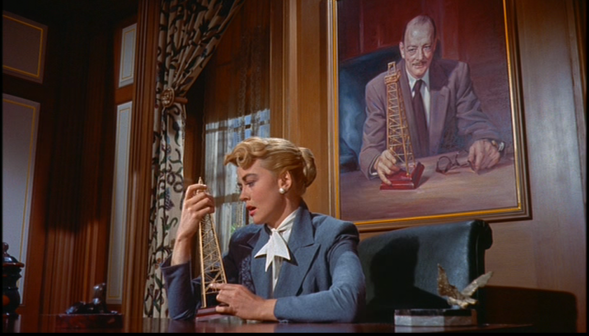