It’s a tough movie to rank, since, half the film is amazing and classic, and the other half, nobody knows. The “Sleepy Hollow” segment has been used loads of times by Disney in their video shorts packages and tapes and DVDs and whatever. If you grew up with Disney, you’ve seen that one. But the “Wind In the Willows” segment is rarely seen. So you have these two pieces, and they’re the entire film. So what do you do with it? Where do you rank it? 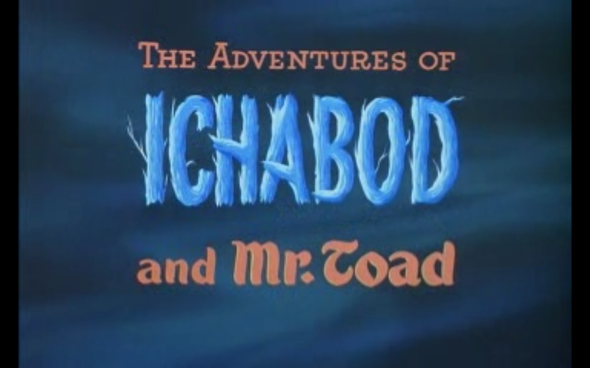 END_OF_DOCUMENT_TOKEN_TO_BE_REPLACED

Pic of the Day: “Why is it, whenever we meet, I end up bleeding?” “You’re lucky. That arrow almost pierced your heart.” “I’m not so sure it didn’t.” 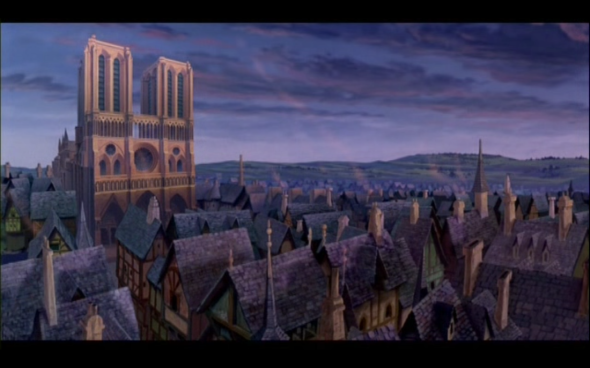