Make Mine Music is the third of Disney’s six package films (remember, I don’t count Fantasia), but the first of the ones that feel like actual films. Saludos Amigos and The Three Caballeros don’t feel like films. They’re just strung together shorts. Sure, the idea of the package film is strung-together shorts, but this one feels like a solid collection of them rather than just stuff thrown together.

This is by far the best of the Disney package films. Almost every segment is solid and memorable, and the film has a personality to it. Which makes some sense, it being the first of the longer package films. Sure, it’s not a film most people would necessarily remember (or have seen), but still — it’s solid. 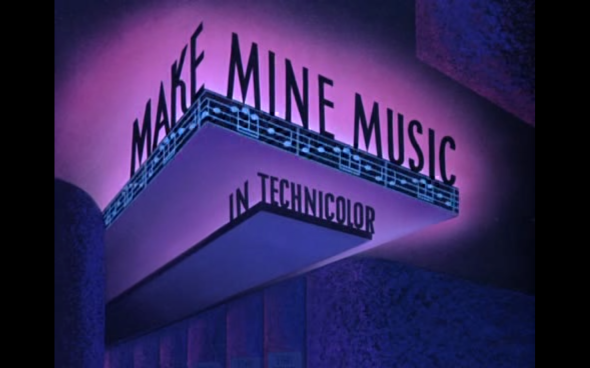 END_OF_DOCUMENT_TOKEN_TO_BE_REPLACED

Pic of the Day: “Walt Disney described the art of animation as a voyage of discovery, into the realms of color, sound, and motion. The music from Igor Stravinsky’s ballet ‘The Firebird’ inspires such a voyage. And so we conclude this version of Fantasia with a mythical story of life, death, and renewal.” 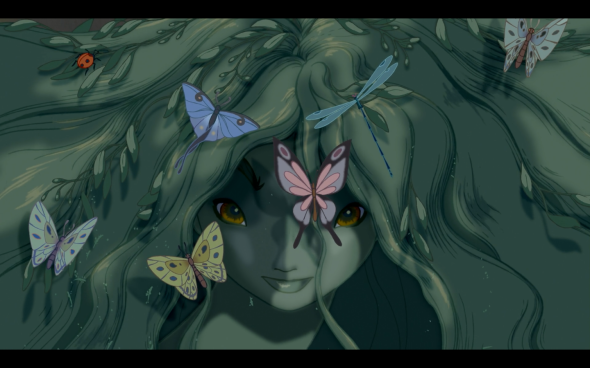