All the Crazy Shit I Saw at the Movies

I got the idea for this at some point last year.

One of my favorite things to tell people is that the very first double feature I saw at the movies was Air Bud and Spawn. And then I had the thought, “Wait… were those actually out at the same time or am I just remembering that incorrectly?” But then I looked it up and we were all good.

But I thought it would be interesting to sit down and actually figure out what movies I’ve gone to see, in my lifetime, in theaters. The list is very spotty, pre-1997, since I don’t really have too much of a recollection of what I saw before I moved into the new house (I’ll get into all this in a second) and started going to the movies regularly.

I like looking back and seeing what made me the person I am and how I developed the tastes and tendencies that I have. And a lot of it has to do with the stuff I saw as a child. When you look at all the movies I saw growing up — there’s no rhyme or reason for any of it. At all. I saw such random shit that it makes no sense at all. And I think that’s what’s helped me become who I am — someone who really doesn’t have a problem watching anything. Sure, there’s stuff I really don’t like (horror movies. Those I avoid because I just don’t enjoy them. But I’m not opposed to watching them. I just don’t), but I (as we all know from all the shit I post each year) do make an effort to see everything that comes out. Because you never know. I’m one of the last people you could ever call a film snob, because I’ll actually give everything a shot. And I think this crazy list of movies I saw as a kid has a lot to do with it. END_OF_DOCUMENT_TOKEN_TO_BE_REPLACED

Pic of the Day: “The greatest trick the devil ever pulled was convincing the world he didn’t exist.” 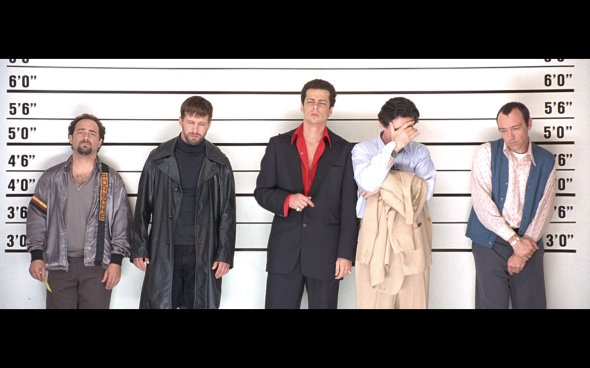