The Writers Guild announced their nominees this year.

I don’t put a whole lot of stock into them, just because of their eligibility issues (if you’re not a member, you won’t get nominated. Which is why Quentin is never nominated and wasn’t nominated for Django, despite winning the Oscar), but they are generally helpful for seeing what the major contenders are (and what scripts people will think have a chance to be nominated, even if they don’t).

Here are the nominees: END_OF_DOCUMENT_TOKEN_TO_BE_REPLACED

Guess if Roger Deakins was nominated.

Seriously, I saw they were out and didn’t even have to look to know he was nominated.

The American Society of Cinematographers (I’d like to be part of a society. If only that were possible) announced their nominees today.

And yeah… not a whole lot else to say there. Here they are: END_OF_DOCUMENT_TOKEN_TO_BE_REPLACED

Pic of the Day: “It’s a great thing when you realize you still have the ability to surprise yourself. Makes you wonder what else you can do that you’ve forgotten about.” 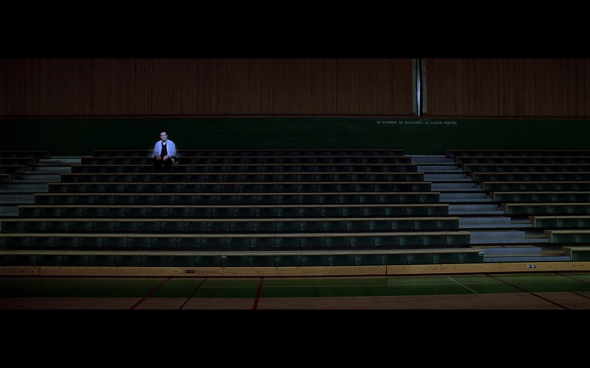