So, as of about three hours ago, I had no idea the Globes were tonight. Not a clue. For some reason, I had the date down as next weekend. So I had everything set to post my predictions next weekend. And then my parents were like, “Are you gonna watch that awards show tonight?” And now here we are.

So the schedule is shuffling around at the last minute. Not that it matters. This will make me feel slightly more confident in my Oscar guesses later in the week anyway. I don’t care how badly I do here, since the Globes are pretty meaningless to me.

Here are my guesses for tonight’s Golden Globe Awards: END_OF_DOCUMENT_TOKEN_TO_BE_REPLACED

Pic of the Day: “Let me give y’all a little news flash. There ain’t nothin’ out there can kill fuckin’ Ron Woodroof in 30 days.” 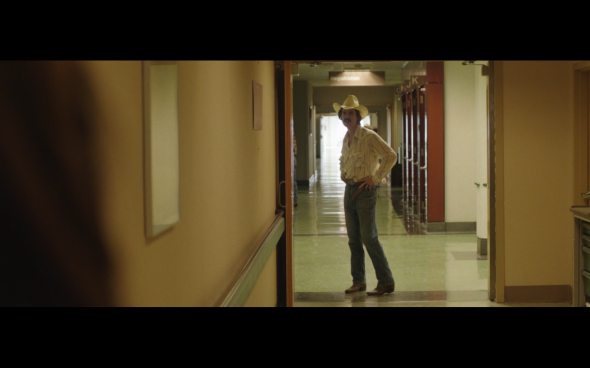