Pic of the Day: “Back home everyone said I didn’t have any talent. They might be saying the same thing over here but it sounds better in French.” 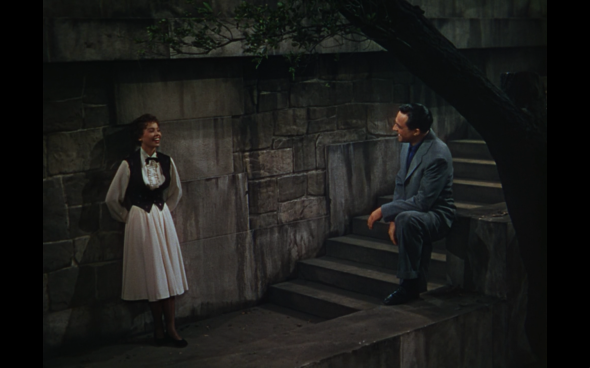