Problem is — the category is only three films, from a fixed shortlist. So really most of these are rendered meaningless.

But here they are anyway! END_OF_DOCUMENT_TOKEN_TO_BE_REPLACED

The Razzie nominations were announced today. Because what better to clear the palate of guessing Oscar nominations than to see what movies they wanted to shit on?

I’m curious to see what they go for, because there’s always some weird shit on there.

Here are your Razzie nominations for 2015: END_OF_DOCUMENT_TOKEN_TO_BE_REPLACED

Oscars 2015: What I Think Will Be Nominated

Tomorrow morning the nominees for the 88th Academy Awards will be announced. Today, I’m going to guess what those nominations will be. Every single one of them.

This might be my favorite article that I write every year. It’s more fun than trying to pick the winners, trying to guess all 120-something nominees.

I’ll of course provide as much explanation and information as I can, should you want to be as crazy as I am and attempt to guess as well. Mostly this is me talking my way through my guesses (and showing you how insanely deep I’m into all this Oscar shit).

Without further ado, here is what I think is going to be nominated tomorrow: END_OF_DOCUMENT_TOKEN_TO_BE_REPLACED 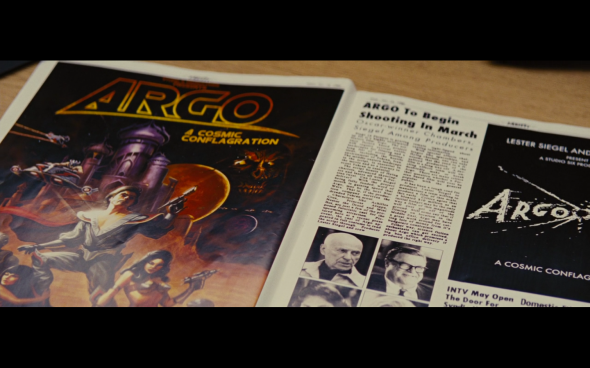