The Most Underseen Films of 2015

Today, we’re gonna talk about the most underseen movies of 2015.

The way I differentiate underseen from underrated is — underseen means, you know about them, you’ve heard of them, you maybe even saw them. But not enough people have overall. You can think about them whatever you want, but you should see them. With underrated, I’m saying that maybe you saw it maybe you didn’t, but you’re not giving it a fair shake because you think (or thought) one thing about it, but it’s better than that and deserves another look.

This list are films that I’m sure people may have heard about or come across at one point, but they’re really good and should be seen by more people, because they deserve it.

Here are the most underseen films of 2015: END_OF_DOCUMENT_TOKEN_TO_BE_REPLACED

Pic of the Day: “He’s so full of twists. He starts to describe a donut and it comes out a pretzel.” 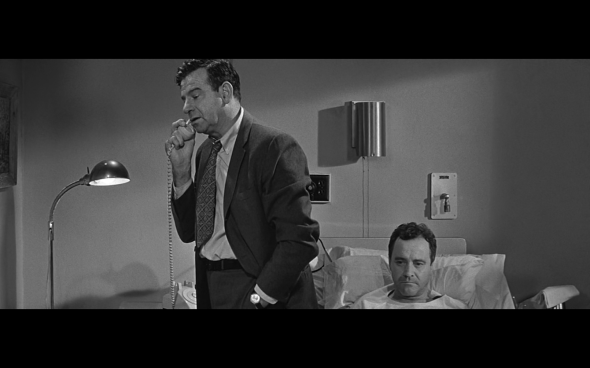