The PGA announced their awards tonight, and those in the Oscar know keep a close eye on this since this basically tells you which way Best Picture is gonna go.

A lot of people assumed Spotlight was going to take it because it was the slow-chugging frontrunner up to this point. A bunch of people figured The Revenant was going to win because of the Globes win and all the nominations it got.

And then the PGA went with The Big Short. And now everyone’s starting to see the reality of it actually winning Best Picture set in. END_OF_DOCUMENT_TOKEN_TO_BE_REPLACED

Pic of the Day: “Oh, mother, people get run over by trucks every day. Why can’t something like that happen to Uncle Elwood?” 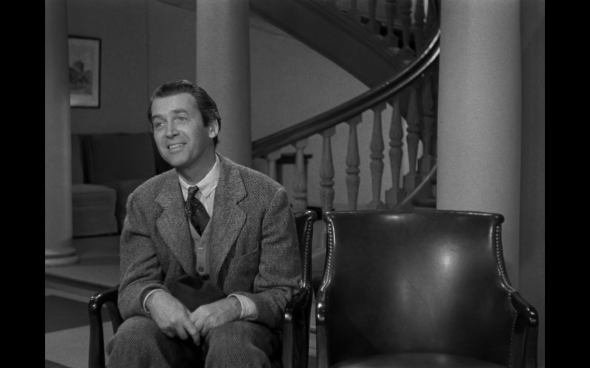