1974. The year of The Godfather Part II. The year of career achievement awards and veteran awards. the year where they scarcely got anything right besides Best Picture. In fact, in anything not related to The Godfather the Oscars woefully fucked up this year.

Just to get who won out of the way, Coppola won Best Director for Part II and Robert De Niro won Best Supporting Actor. Art Carney won Best Actor for Harry and Tonto, and Ellen Burstyn won Best Actress for Alice Doesn’t Live Here Anymore. Which leaves us with this:

Pic of the Day: “Some day a car will stop to pick me up that I never thumbed. Yes. Fate, or some mysterious force, can put the finger on you or me, for no good reason at all.” 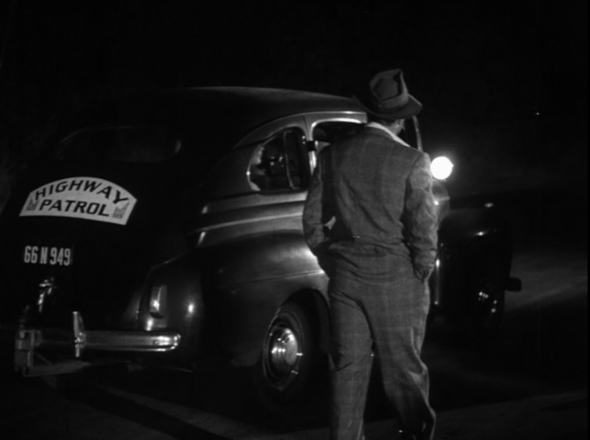